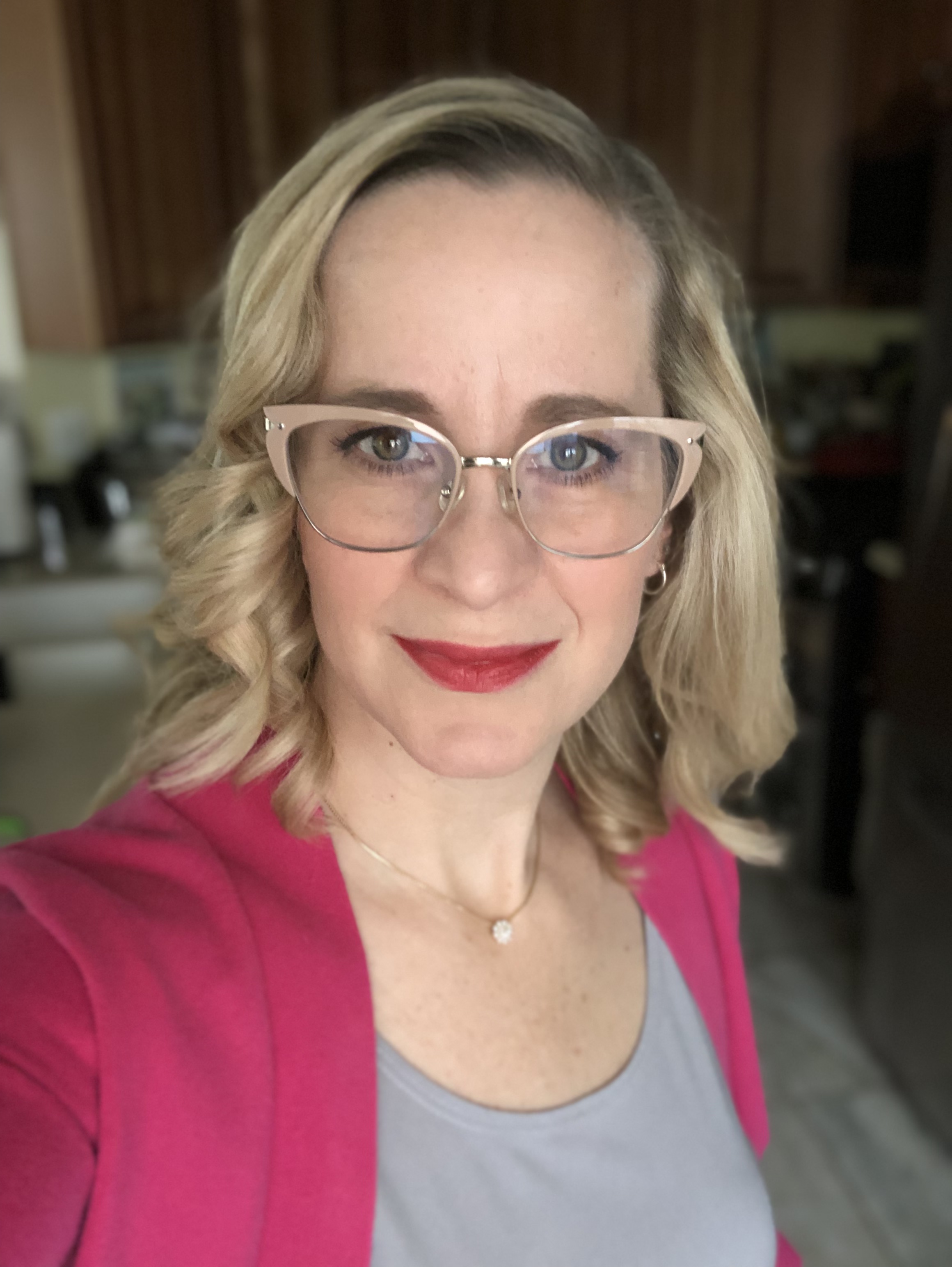 The Cruel Consequences: Portraits of Misguided Law exhibit was founded by Tamara Netzel. Netzel has been a medical cannabis advocate for less than two years after finding relief for her Multiple Sclerosis chronic pain symptoms. She was a middle school English and Civics teacher for 16 years before daily excruciating pain in her hands was triggered by liver failure caused by the medications she had to take for her MS. A friend suggested she try cannabis oil.

She found relief with the cannabis oil and decided to join the effort in her home state of Virginia to change the law in hopes of allowing safe medical cannabis access for herself and other patients. She connected with a group of moms whose children have Epilepsy and Virginia NORML who had been fighting for medical cannabis for the previous few years.

Netzel testified multiple times in the Virginia General Assembly for several medical cannabis bills which all became law. She was featured on NBC Dateline in May 2018 and interviewed by Harry Smith about her advocacy journey.

Since she has been a cannabis advocate, she has educated herself about the plight of people who have been arrested, charged, and incarcerated for possessing the plant she depends on for medicine. So, she started thinking about how she could help.

“It was shocking to me to find that marijuana could be medicine, but it worked better than anything my doctors offered me. Over and over again I am shocked by how I bought into the stigma and stereotyping for years. As a school teacher, I believed and took part in D.A.R.E. programs which support anti-marijuana propaganda. Not once had it occurred to me that the curriculum I was teaching kids was flawed. Sure, there is evidence teens should not use marijuana, but not once in the lesson plan did it mention it could actually be medicine. I bought into the notion that anybody who said marijuana was medicine was lying so that they could abuse it and ‘get high.’ I am a mother of two grown boys who I’ve told in the past to steer clear from marijuana use. And..I can embarrassingly admit I probably bought into the notion that anybody who was arrested for marijuana probably deserved any punishment they received. But, when I became an advocate for medical marijuana, it became unconscionable to me not only that people still are getting arrested for marijuana, but that even after they serve their sentencing requirements, we continue to punish them by denying eligibility of college loans, loss of employment, and denying housing. This I believe is the biggest underreported fact about what happens to people who are charged. I believe that if the public knew that our criminal justice system made it harder for people to recover their lives after a marijuana charge, there would be more action to change the laws. And I believe the best way to educate the public about this issue is through real personal stories of people who have suffered these cruel consequences,” says Netzel.

After a lot of hard work, phone calls, interviewing, writing, and coordinating together with other advocates and the support from Virginia NORML and its parent organization NORML, Cruel Consequences: Portraits of Misguided Law was launched in January 2019 and the physical gallery exhibit has appeared at several events throughout Virginia.

Because part of Netzel’s disability from her MS is chronic pain in her hands, each of the stories are written primarily through voice to text software. “Writing as well as photography are some things I have always enjoyed since my time as a journalist before teaching.” Netzel’s Bachelor’s degree is in Journalism and she has a Master’s in teaching.

“Cruel Consequences has allowed me to still use my brain for a cause I believe in since I’ve had to retire early from teaching because of my MS,” says Netzel. “I enjoy listening to people’s stories of their personal injustices and helping the public learn why ending federal marijuana prohibition will change more lives than we imagine.”