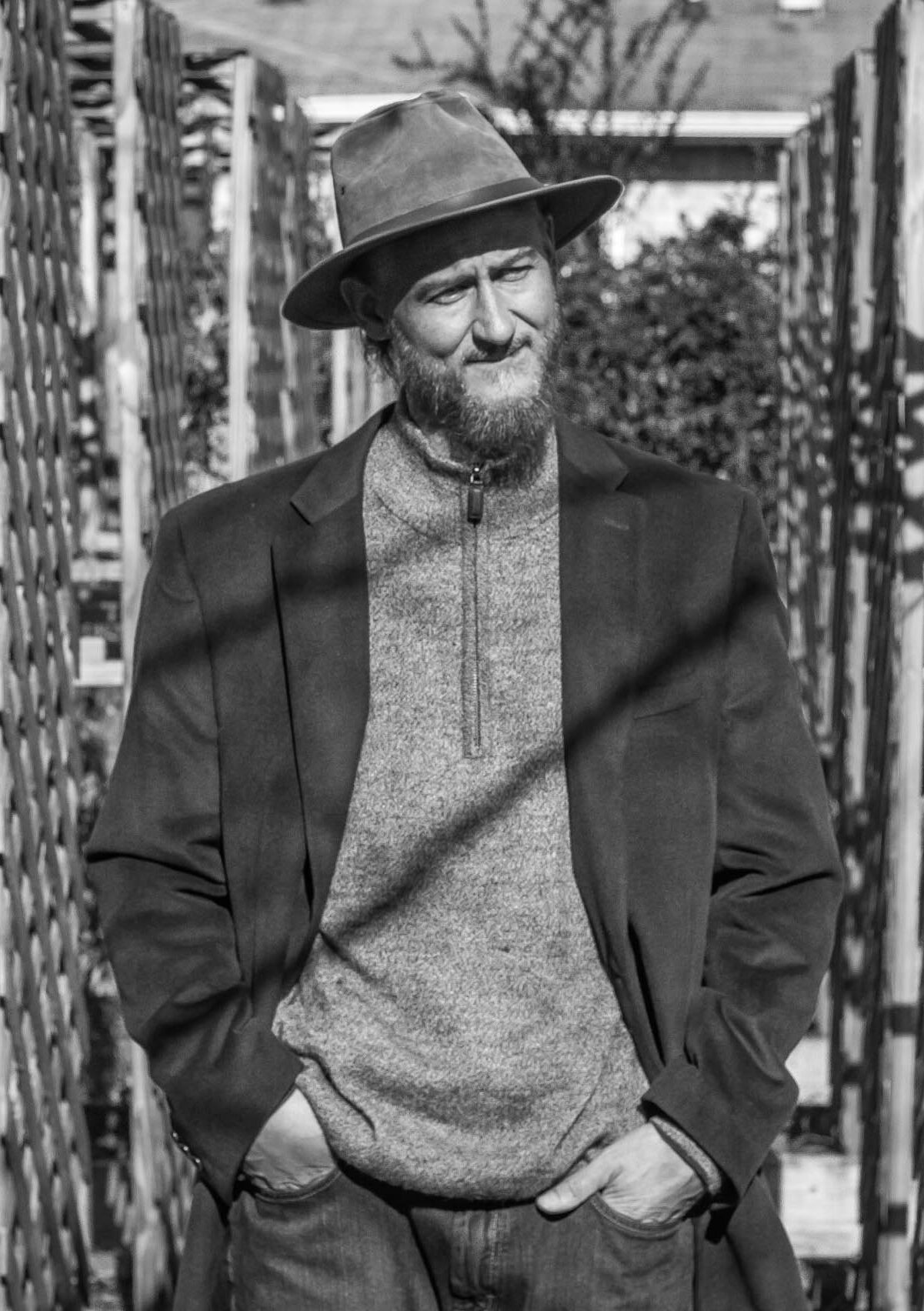 This plan seemed to work for him as he was told he would get the new job in Portsmouth. Joe was relieved when he heard the new school had hired him and he could resign from his current teaching position. Later, he would find out that this was not the case. The new school district in Portsmouth changed their mind and did not give him the teaching position they promised citing the existence of the conviction which happened over 10 years ago as the reason.

One thing most people don’t recognize about possession convictions like this is that it doesn’t stop with that conviction. It closes doors in front of you as you try to lead the reformed life the law is intended to promote. People face huge legal bills and fines, pay them, serve their sentences, and try to move on, but cannot seem to get beyond it. They have a harder time getting loans, apartments, and good paying jobs just from one offense, even though they’ve paid for that one offense in the eyes of the Commonwealth of Virginia. For many, the consequences are so tough that people are forced to give up trying to lead the desired reformed life.

He even wrote to Governor McDonnell asking to get it expunged from his record, but was denied. He was unemployed and still facing tough choices because of what happened when he was 19 years old. He knew he needed to go another direction than to pursue more jobs in education. So, by the suggestion of a friend, he pursued a career as a merchant seaman. It would be a job he grew to be successful in and perhaps finally he had gotten away from the shadow of his conviction.

Joe worked as a merchant seaman for several years before he was diagnosed with colon cancer. He was able to treat his cancer with conventional medicine including chemotherapy and returned to his work thinking his cancer was in remission. Then not long after, his colon cancer came back, however now it had transitioned into stage 4 and the cancer had spread to other organs. Joe still lives in Norfolk spending his time fighting his cancer with an unknown prognosis.

It is not difficult to find stories like Joe’s where a cannabis possession conviction has ruined life plans and we wonder what could have been if only cannabis was legal. But, one also has to wonder how life could be different for Joe now if even full therapeutic-strength medical cannabis was legal in Virginia due to growing evidence of anti-tumor properties of THC in cannabis.