Dolores and Gene advocated for Missouri’s medical marijuana legislation. “We became ‘Archangels’ as Gene called it, of children with Epilepsy. Archangels go into battle.” Dolores recounts. 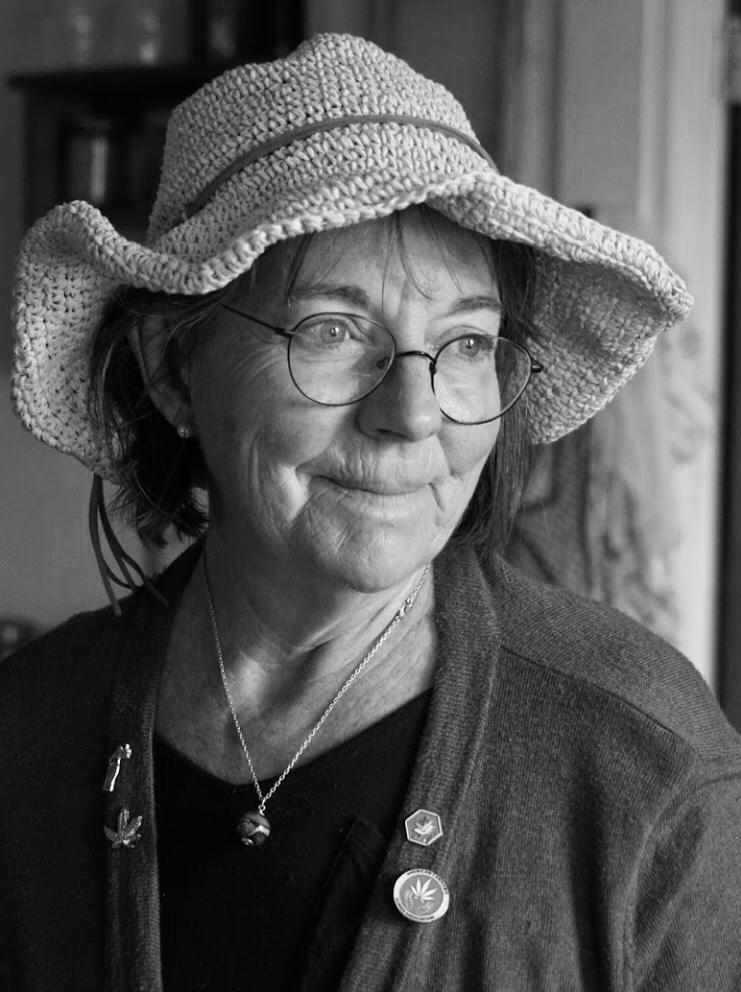