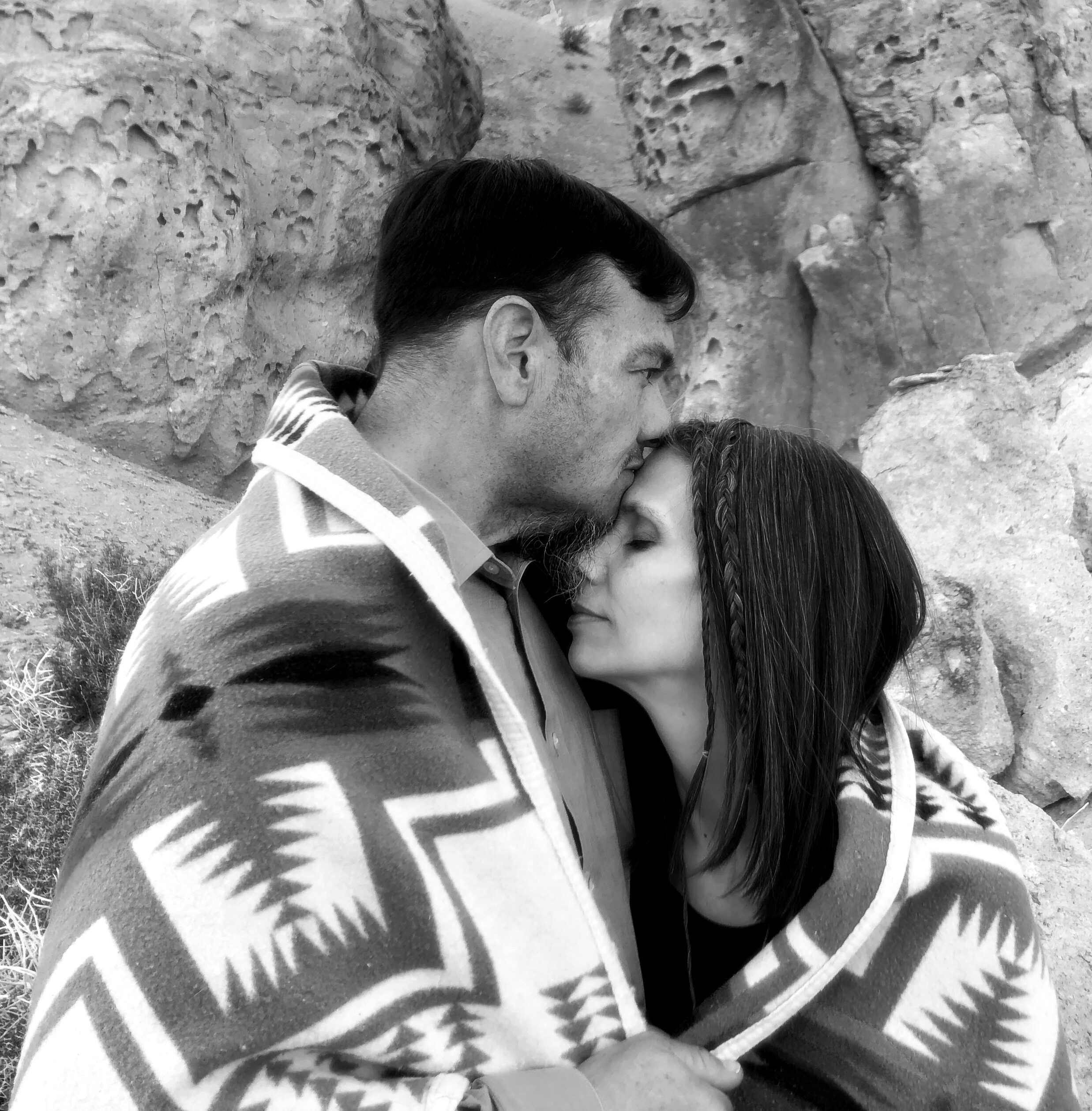 Ryanna and her husband Joseph both have endured many challenges in their efforts to treat her Ehler’s-Danlos Syndrome with medical marijuana in their Tribal community, Walker River Paiute, in Schurz, Nevada. Joseph is a native of the Walker River Paiute tribe, but Ryanna is not. In Nevada, medical marijuana has been regulated since 2000 and subsequently, adult use was approved in 2017, but Native American tribes can make their own law and in 2016, Joseph’s tribe felt they should take the position in line with the Federal law making marijuana illegal because of Federal funding the tribe was receiving.