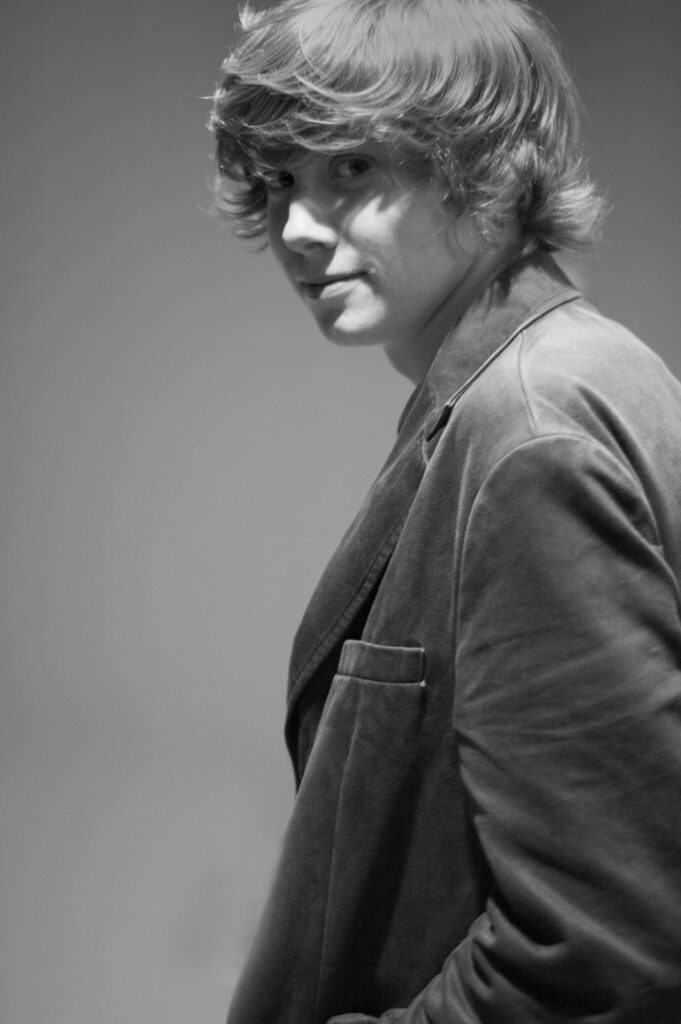 Lucas, now 30, has been denied housing, financial aid, and job opportunities in the 13 years since his arrest for 70 grams of marijuana in Illinois when he was 17 years old. He was charged as an adult, convicted of a class 3 felony and incarcerated for several months.

He was arrested after a bullied kid in his high school asked him to get “a bag” for him. Lucas felt bad for the boy for how others treated him, so he did. Later, the boy was the informant in Lucas’ case.

But now that Illinois just became the 11th state in the nation to regulate marijuana for adult-use, Lucas may be free from these collateral consequences haunting him for years. Illinois new law allows for expungements and sealing of records, but at different levels. Some cases were automatically expunged, but cases like Lucas’, must go to court to determine if it meets the criteria. He has waited a very long time for his day in court.

With the new Illinois law, people convicted for possession of under 30 grams of marijuana prior to legalization and not associated with a violent crime are automatically referred for a pardon by Governor J.B. Pritzker. Those convicted of having 30 to 500 grams, must navigate the court themselves and hope for sealing records, a pardon, and possibly expungement. Lucas falls in the latter category.

Illinois legalized marijuana for adult use with some of the best law reform out there, but some like Lucas must still wait and see. It could expunge marijuana convictions for up to 770,000 cases. The law is a model for other states to follow by providing restorative justice beyond collecting revenue for the state.

Lucas has been a long time advocate fighting for this change in the law. “I’m hoping that this industry will write and pass equity provisions across the nation, state by state.

Should people continue to suffer collateral consequences of their marijuana conviction after states pass laws to regulate adult-use?

Update: Lucas appeared in court June 6th, 2020 to have his records successfully sealed. He will continue fighting for a pardon and expungement and says this new change will mean he will finally have more job opportunities after 13 years of suffering these cruel consequences keeping