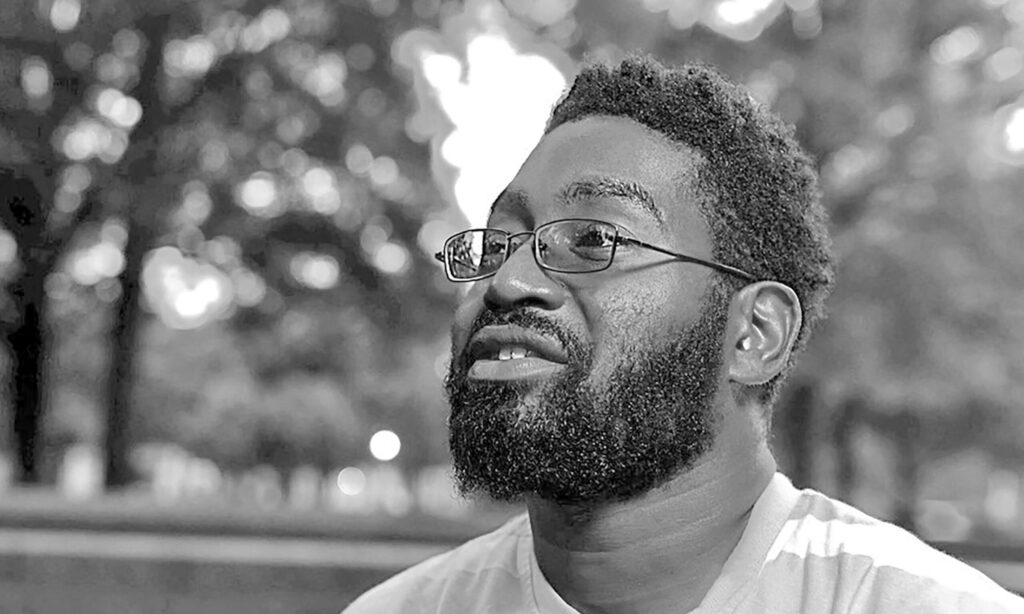 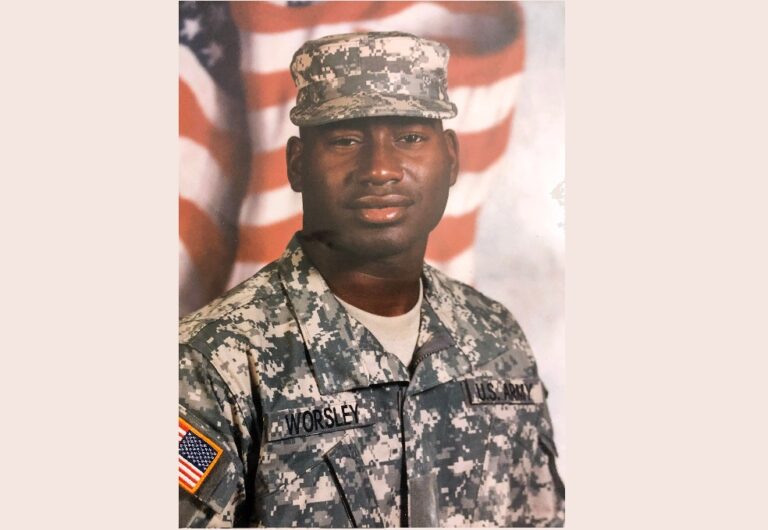 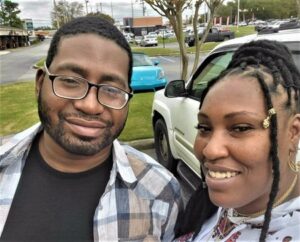 Sean and his wife Eboni appeared in a PBS documentary, “The Cannabis Question.” Watch it here.

In 2016, Sean Worsley, a disabled Iraqi War veteran and a Purple Heart recipient, was sentenced to five years in prison for driving through Alabama with his legally prescribed medical cannabis in the back of his vehicle.

He and his wife, Eboni, were driving from Arizona to North Carolina to see Sean’s young son and check on his grandmother’s home in Tarboro, NC, which was flooded during Hurricane Matthew. They had deer legs in the trunk, beer, and a special vodka for Eboni’s dad.

Worsley, 34, suffers from PTSD (post-traumatic stress disorder) and a traumatic brain injury. He has seizures, battles nightmares, and sleep disorders, and was years ago deemed by the Veterans Administration to be “totally and permanently disabled due solely to [his] service-connected disabilities.”

The couple stopped for gas in Gordo, Alabama, just outside Tuscaloosa. It was around 11 p.m. A local police officer approached their vehicle and said the music from the car violated a local noise ordinance, that he smelled marijuana, and then asked to search the car. Sean showed the officer his registered medical cannabis card from Arizona, but the officer grabbed it from him and remarked that Sean would not be needing it where he was going.

The officer arrested the Worsleys and hit them with several charges, some simply because they had alcohol in their possession; Pickens County is still, mostly dry. The officer also found rolling papers and a scale which are not unusual tools for medical cannabis patients to have on hand to measure for proper dosing.

The Worsley’s were released on bond and returned to Arizona. After a year, the bond was inexplicably revoked, and Sean and Eboni had to drive frantically overnight to avoid being charged with failure to appear in court. After the couple was split and questioned separately, Sean signed a plea agreement (60 hours probation, drug treatment, and $3,388.40 in fines and fees) so all charges against Eboni would be dropped.

There are many snares that trap veterans like Sean in their pursuit of health after service. At one point he tried to obtain treatment from the Veteran’s Administration but couldn’t because he was using medical cannabis, yet he was using medical cannabis to address the PTSD he has because of his service. His incarceration was a direct result of a condition he has because of his service to this nation. Is this the way we should be treating our veterans?