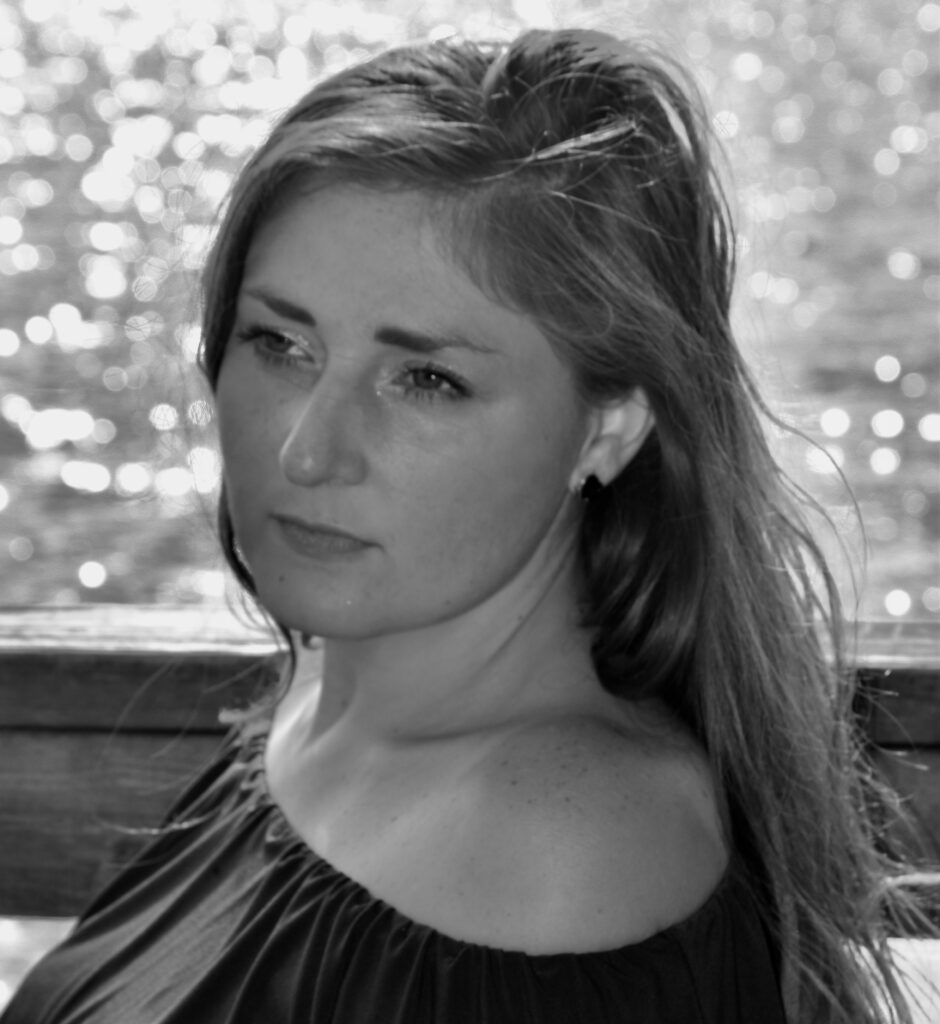 No one deserves to be abused. Most victims of abuse are afraid to report the offense.

But on September 7th, 2021, Katie Orndoff, a victim of domestic violence, was determined she had to testify in the felony assault and battery trial of her former boyfriend. This was his third dv offense and she wanted to do her part so ther would be no more. She was on the stand for over 90 minutes of emotionally draining questioning when the judge – Loudoun County Virginia Circuit Court Judge James P. Fisher – interrupted Orndoff to ask if she was intoxicated.

Virginia had just legalized possession of cannabis two months earlier on July 1, 2021. Katie was shocked by the question, but she felt both compelled to tell the truth and safe to admit she had smoked a joint at home several hours before reporting to court. Immediately, Fisher banged his gavel and sentenced Katie to 10 days of jail for contempt of court, the maximum sentence permitted. “Me, What? Oh my God! I didn’t even do anything,” shouted Katie as bailiffs took her to jail.

She spent almost three days in jail nearly naked because she was inexplicably deemed a suicide risk before she could be bonded out. She was ordered to submit blood and urine tests against her will.

No one else, including prosecutors, detectives and sheriff’s deputies, observed that Orndoff was intoxicated or impaired. Understandably, she was anxious and nervous about being in court. But, the standard for contempt is that one must have the intent to disrupt or obstruct the court. Attorneys in the courtroom agreed she was not rude, she cooperated, and she would never have been put on the stand if she was intoxicated.  Loudon Co. Commonwealth’s Attorney, Buta Biberaj, said 70 percent of the domestic violence cases in the county were dismissed in the last three years because of judges not accepting victim testimony. Katie’s story is another example of a domestic violence victim being re-traumatized and abused by the court.

Abuse is physical, sexual, emotional, economic or psychological threats of actions that influence another person including behaviors that frighten, intimidate, terrorize, manipulate, hurt, humiliate, blame, or injure someone. One study shows that the likelihood of abused women experiencing PTSD and depression  is seven times higher than for those who have not been abused. Victims should know that it’s never too late to seek help from an abusive relationship. Please ask for help.

Do you feel safer to hear that this judge will jail domestic violence victims because of their legal cannabis consumption?

A complaint is pending for Judge Fisher’s actions before the Virginia Judicial Inquiry and Review Commission.