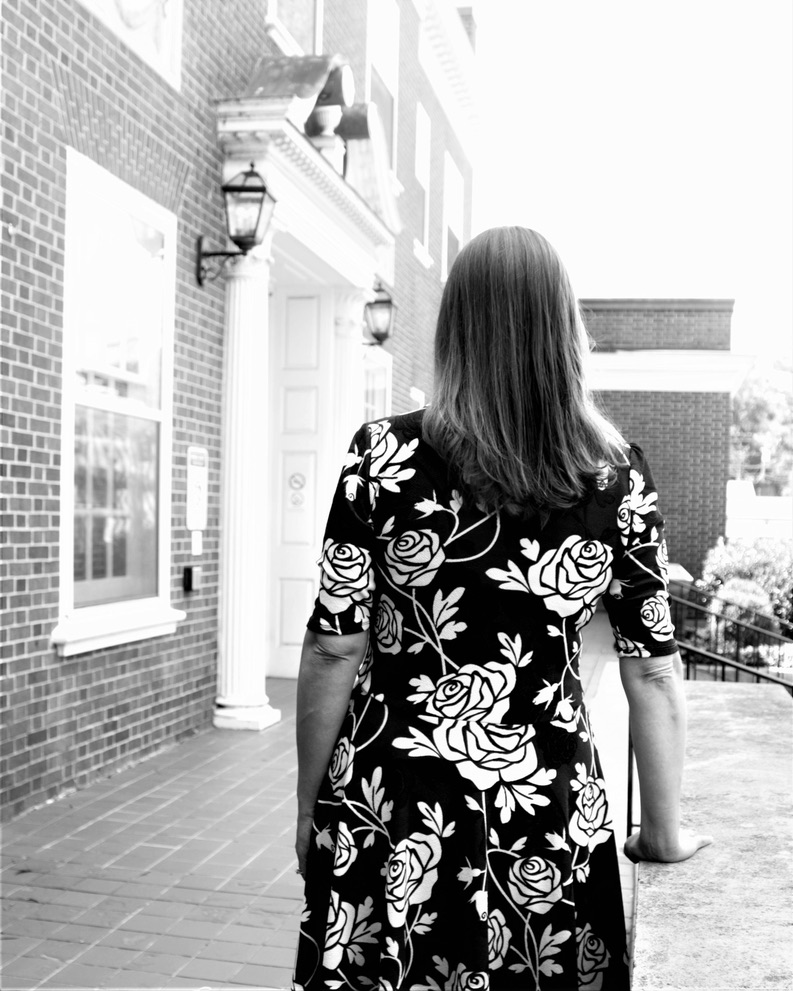 When the couple attended a music festival in Raleigh, NC, police officers started searching their car, claiming they smelt marijuana. The interaction was predatory, considering how their cannabis was concealed in a Nalgene bottle and the officers first claimed they were just reminding everyone to lock their cars. Ultimately, it ended up costing them $1,800 in fines and a court date.

While sitting in the courtroom, they witnessed a 21-year-old African American man with his mother appear before the judge for a simple possession charge. With no attorney he told the judge, “Ma’am, I just want this taken care of, and I want to pay my fine and move on.” The judge told him that if he pleads guilty, he will end up with a permanent record. The young man told her he didn’t care and just wanted to be done with it.

In economically disadvantaged communities, the choice to just hire a good lawyer is not an option. So, when you can’t afford a lawyer, your collected advice comes from those who often leave out the lifetime consequences of denied employment and opportunity if the wrong choices are made. The quality of justice depends on one’s ability to pay. Lack of time to get through the caseloads, puts pressure on the system to swiftly process each case. The system doesn’t care about what happens to you later, only if you have the means to pay.

“So many people are ensnared into the new Jim Crow because of marijuana prohibition, and this is one of the reasons I became an advocate to fight it.” Ally said. “Then, I get this charge myself and think I am just going to court to ‘take care of it’ just like the young man wanted for himself, but I see my own privilege play out in front of me.”

Ally was shocked by how quickly people’s lives can be swept away if they lack the proper resources to protect themselves.  “We had our possession charges, spent a ton of money, got a lawyer who could navigate the complicated system, but not everybody has that ability,” she said. Ally took all the charges on herself to protect her husband’s professional career and went through the First Offenders Program herself to avoid jail time and get her record expunged.

In North Carolina, there are twice as many African Americans living below the poverty level than whites. African Americans make up only 30% of the population, yet in 2019, 63% of the 10,000 possession convictions were people of color, yet consumption rates of marijuana is equal in comparison with whites. In Dare County, African Americans are 12 times more likely to be arrested than whites.

Ally strengthened her resolve to fight for marijuana law reform since this experience. White allies should speak out on behalf of the unheard BIPOC community. To create a more just and equitable future, it will take white allyship with BIPOC communities to advocate for and pass legislation to end the devastating consequences of racially biased drug policy. The first step in assuming that role is to engage in self-education and self-reflection about systems of race in America and our place in them.